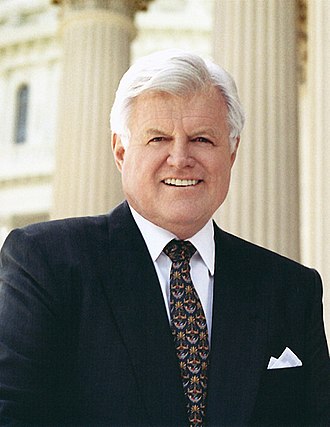 One involved a seemingly simple decision to get on a plane and go to Mexico. The other involved the much bigger decision as to why he wanted to be President of the United States.   These decisions did not go well for the very smart and powerful men who made them.

Why?  Because they are human beings.  Human minds and bodies are amazingly intricate, nuanced, and sophisticated.  Yet, all too often, when it comes to “in the moment” decisions when we are not inclined to, or do not have the time to, think something through, the more primitive part of our brain tends to drive the train.

Human beings are very good at seeing our own personal interests, but we have to work hard to see competing interests.   For example, an employee may come to work when they are sick, because they are striving for a promotion or believe not calling in sick demonstrates a strong work ethic.  Yet coming to work when they are sick can cause their co-workers to fall ill resulting in needless illness and a significant loss of production for the employer when the other workers call in sick.

We make ethics decisions every day, often unaware that they are actually ethics decisions.  If we are unable to recognize when a situation poses an ethics issue, our decisions will usually be inadequate.

In 1979 Ted Kennedy was preparing to run for President.  His formal announcement was imminent, and he gave, Roger Mudd, a distinguished journalist, an exclusive interview.  Early in the interview, Roger Mudd asked Ted Kennedy “Why do you want to be president?”   The answer was a blank stare and silence for four long seconds.  Until Ted Kennedy stumbled, haltingly, through a rather incoherent answer.  He looked genuinely surprised by the question.  (Question starts at 1.22 minute mark.)  Ted Kennedy Roger Mudd interview.

It was clear Ted Kennedy could not see the interest every single American had in understanding why he desired unprecedented power over them, and his hands on the levers of government.  Ted Kennedy’s obvious inability to understand the perspective of the American people, coupled with the Chappaquiddick incident, ruined his prospects for the presidency.

Which brings us to Ted Cruz.  We must have a little empathy for Ted Cruz. Who wouldn’t want to escape a deep freeze with no heat and no running water, by going to Mexico?  That is a natural human desire.   And in that moment, his desire to escape the discomfort blinded him to his constituents need for empathy, solidarity and most of all his leadership and action in addressing their suffering.  He himself said about the decision:  “It was obviously a mistake and in hindsight, I wouldn’t have done it,” after he made several attempts at justifying his decision.  Ted Cruz Cancun 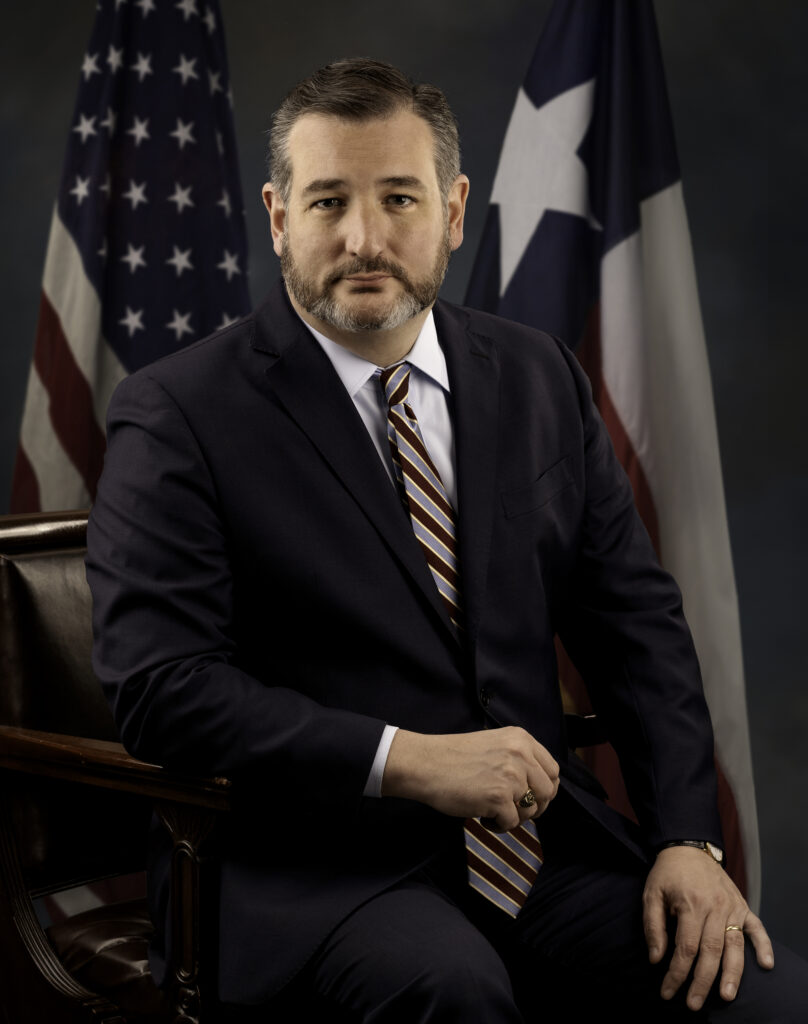 We can get better at seeing the competing interests at stake in decisions – with much self awareness and intentional process.  Strong cognitive decision making processes are not only a component of ethical wisdom and wellness, they are also a component of good leadership.

Being skilled at recognizing when an ethics decision is upon us and knowing how to best balance the competing interests is a powerful professional development tool.